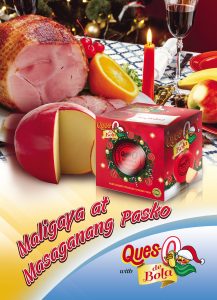 New Zealand Creamery, Inc. aims to be the leading household name in the dairy industry by providing quality food products. It aspires to become one of the internationally known dairy manufacturers in the world which adheres to strict quality standards, comparable to some of the world’s best.